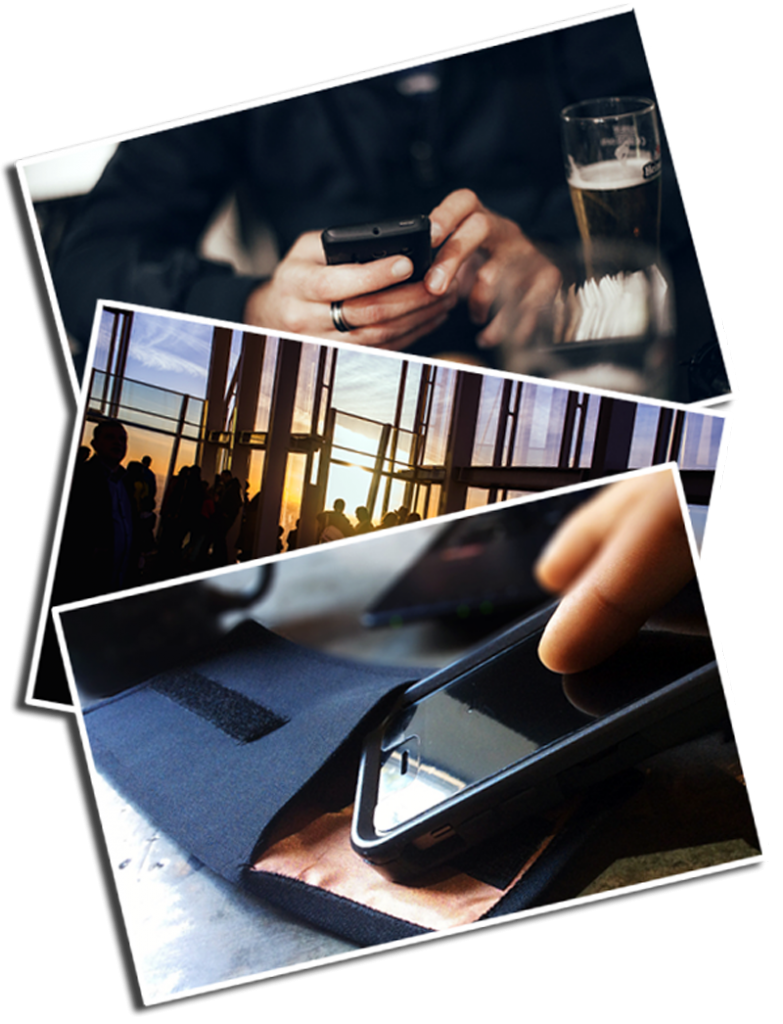 Whether you want more privacy, more self-reliance, or better health, Tunnel has you covered.

The Future of EMF Shielding

Tunnel acts as a shield to keep your activity private, conceal your location, protect your health against radiation, and increase your self-reliance after EMP attacks. 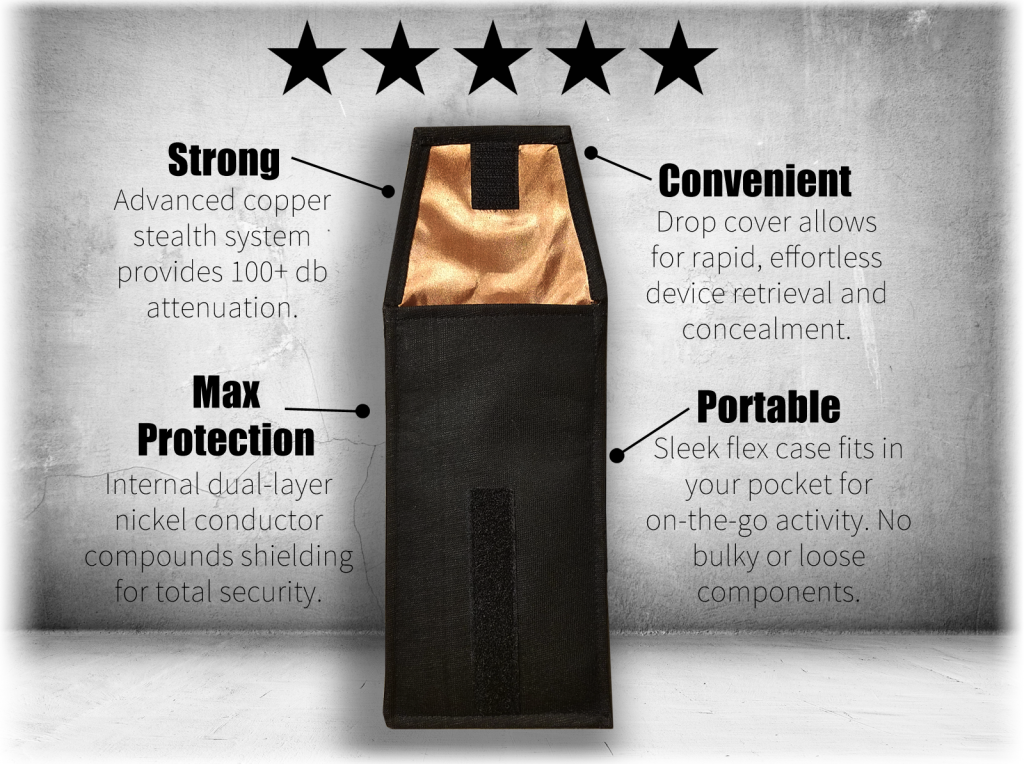 We guarantee 100% satisfaction or your money back.

Tunnel can be used with any mobile device.

Conceal your location and financial data.

Completely off the grid in less than 10 seconds.

Communication and power after an EMP attack.

The Science Behind Tunnel

Tunnel works by creating what’s called a Faraday Shield,named after the British scientist Michael Faraday who invented the shielding in 1836.

A Faraday Shield is a topologically complete, conductive enclosure designed to block non-ionizing radiation in the form of electromagnetic frequencies (EMF).

Historically, Faraday Shields have been large and cumbersome to construct. Tunnel solves that problem. It’s a portable Faraday Shield in the palm of your hand. 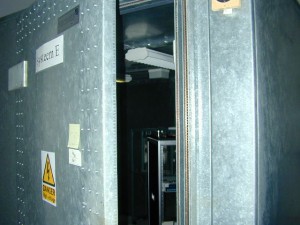 Entrance into a large Faraday Shield – via Wikipedia.

Protect your health and hormonal balance against EMF pollution.

Copper is the preferred choice by governments and private industries due to its extremely strong shielding conductivity, ensuring that currents can’t pass through it.

We used the same metal that the experts use to give you the strongest shielding available. 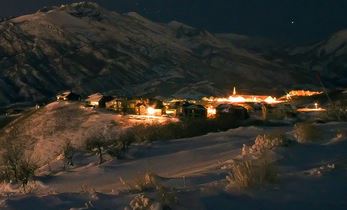 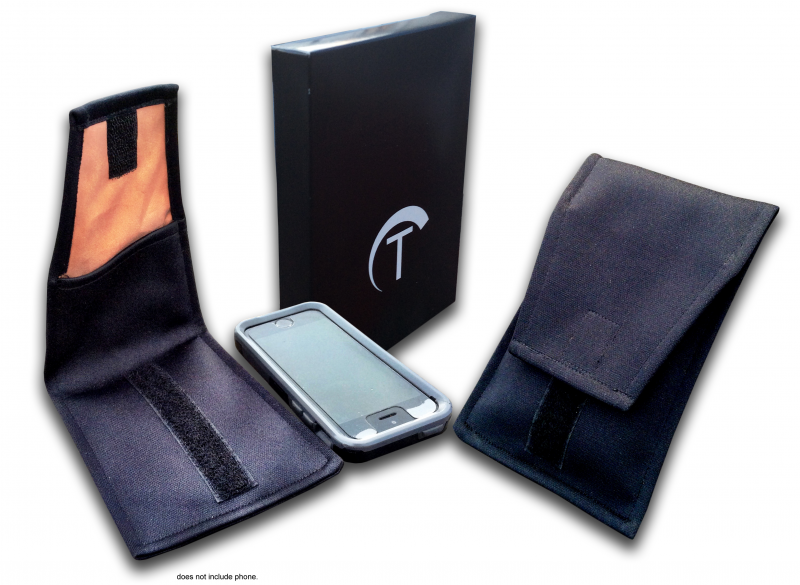 We guarantee 100% satisfaction or your money back.

A Few Ways You Can Use Your Tunnel

What is the most pressing concern facing people today? 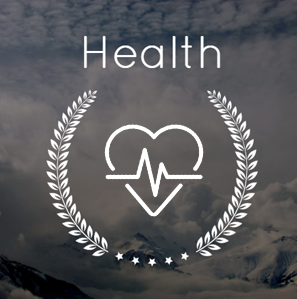 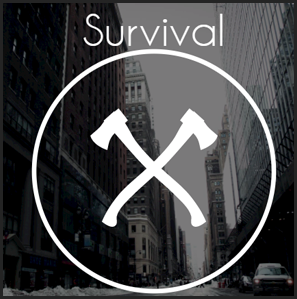 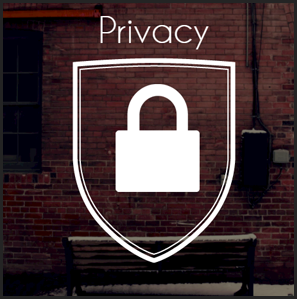